Gravity and Captain Phillips to be re-released

For those who missed Gravity or Captain Phillips on the big screen here’s some good news from Ster-Kinekor:

With the film awards season in full swing, the Oscar nominations announced and the potential winners being widely debated, Ster-Kinekor and Cinema Nouveau are giving movie lovers another chance to catch some of the multi-Oscar nominated titles that were released towards the end of last year.

Gravity is being released in 3D at Ster-Kinekor Sandton City in Johannesburg and Cavendish Square in Cape Town, while Captain Phillips will be re-released at Cinema Nouveau theatres in Rosebank Mall in Johannesburg, Gateway in Durban and the V&A Waterfront in Cape Town.

For more information and to make a booking, visit www.sterkinekor.com or call Ticketline on 082 16789. 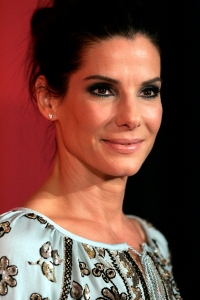