The final Hobbit resounds with a fitting and exciting finish 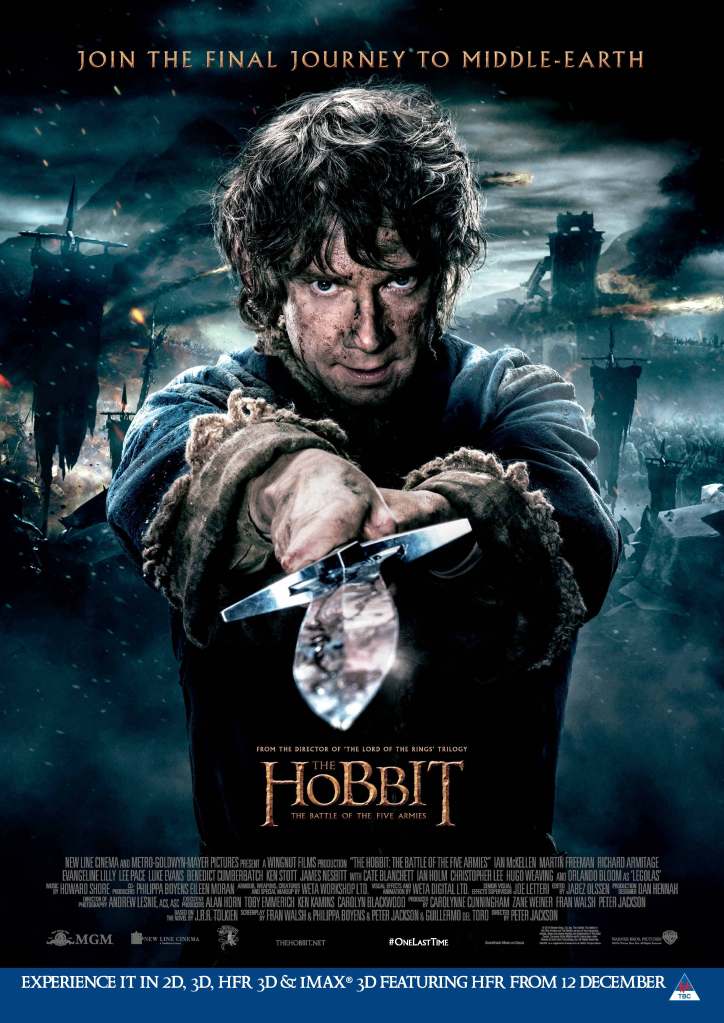 The Hobbit, a book by J R R Tolkien, was written for children. But this fantasy adventure moves beyond a simple child’s tale into a grand adventure incorporating elements of war, greed, loyalty, bravery and friendship.

The Hobbit: The Battle of the Five Armies is the final instalment in the film trilogy, based on the book, and directed by Peter Jackson. And it includes everything the book does and more.

In this movie, the audience sees the surprising result of the death of the dragon Smaug: a converging of several armies, all wanting a part of the massive treasure contained in the Dwarves’ old home of Erebor. Elf, man, dwarf and wargs meet on a huge scale at the foot of the imposing stronghold and fiercely battle for supremacy.

Meanwhile, Thorin Oakenshield, the leader of the little band of dwarves becomes obsessed with his reclaimed treasure and subsequently neglects his duties and relationships. To avert the catastrophic consequences of war Bilbo the Hobbit uses his magic ring, a precious stone, and a good dose of bravery to broker a peace between man, elf and dwarf. And in the process deepens an important friendship.

The film version incorporates a number of elements of the The Lord of the Rings, tying the two stories together nicely and forming a well-rounded prequel to the brilliant, hugely successful Ring trilogy.

The Hobbit: The Battle of the Five Armies is a resounding and fitting end to the The Hobbit films and is Peter Jackson’s best. Enjoy.

The Hobbit: The Battle of the Five Armies releases at Ster-Kinekor cinemas and IMAX nationwide on Friday, 12 December. The running time is two hours, 24 minutes.

The Invisible Woman stars Ralph Fiennes as Charles Dickens and Felicity Jones as his young lover Ellen (Nelly) Ternan. Despite being married with several children, Dickens is attracted to Nelly when she takes up a role in one of his plays.

For her part, Nelly is an avid fan of Dickens, absorbing his books with an emotional intensity that dictates the action of the film. The two develop an uneasy relationship. It flaunts the societal conventions of the time by their choice to live together. But at the same time, their relationship bows to societal dictates in their choice of living, hiding away in a quiet home in the countryside.

Years after Dickens has died, Nelly, now married and with a child of her own, reflects on her past. Unable to come to terms with what transpired, Nelly remains a tortured soul until she chooses to live differently. This she does right at the end of the film. This choice is mirrored in the ending of Dickens’ well-known work Great Expectations, an ending Nelly ultimately rejects.

Bereft of any humour, The Invisible Woman is a serious film that relentlessly shows how difficult it is to truly know and connect with another person. It opens at Ster Kinekor theatres in South Africa on 4 July. 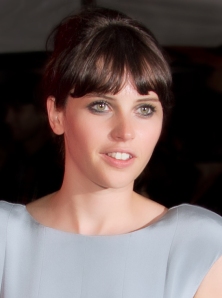 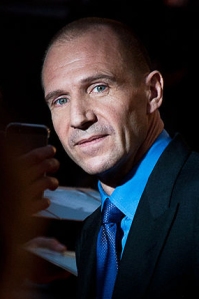