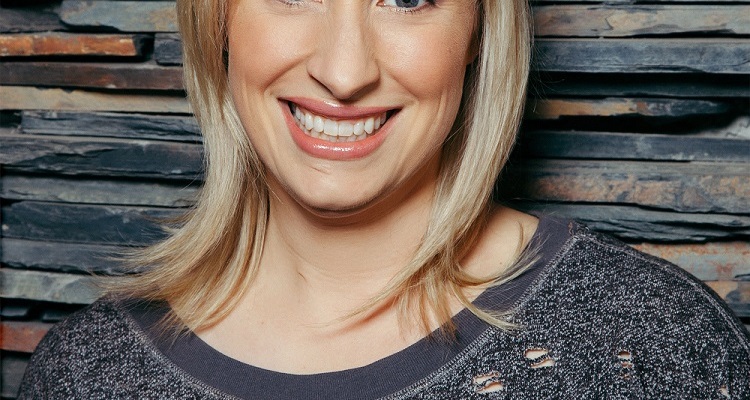 From Whiskey to Water: Interview with Sam Cowen

From Whiskey to Water is an autobiography by South African radio personality and author, Sam Cowen. The book forthrightly describes the author’s addiction journey from alcoholism to overeating to over-exercise. And it shows Sam’s gradual passage from uncertainty to self-acceptance. 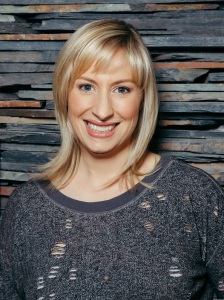 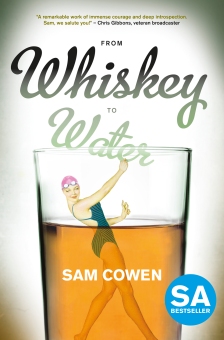 From Whiskey to Water is jargon free and easy and compelling to read. Particularly captivating are the writer’s unique similes and illustrations. “I was lying bruised and broken on the rocks at the bottom of a wine well of my own creation”, “I flopped out the washing machine like an ageing dishcloth” and “Lisa Raleigh burst into my life like a spandex-clad firecracker” are just some of the wonderful descriptions I loved reading. When I asked Sam about her fine imagery she replied that she hadn’t followed a process of carefully crafting words; “I just think in these all the time,” she said. This was evident when I queried her cold (and I mean cold – 13 degree Celcius) Cape ocean swims described in the book. “Why can’t you swim in the warm Indian Ocean instead?” I asked. “Well,” she replied, “The Indian Ocean is like the slutty cousin to the pristinely beautiful Cape Sea.” She would rather, she said, swim in an ocean that was just “busy being beautiful”.

The swimming section of the book was written in tandem with the rest, while one of the stories from the “eating” part was written first, despite it occurring only later in life. Describing her writing practice Sam said: “I don’t write chronologically.” Some events were written about in isolation, others as letters to herself, some in parallel to others. Written incidents then provoked questions that led to her writing about earlier experiences. And so the process continued until the book was finished. But it was a fast process: 3000 words a day (in a café, away from the distractions of home) and five-and-a-half weeks was what it took to complete this 200-page book. “I don’t let myself do any less [than 3000 words daily] until I end up with 78000 words and then I pare down.” An intriguing method Sam employed was to e-mail written sections to herself as she went along. This technique helped to create some distance so that she would be aware, from a reader’s perspective, how the book was to come across.

The result is a non-preachy, humorous, honest, empathetic account that will ring true for the ordinary reader trying to navigate the difficulties of self and life.