Plot for Peace, a sobering film about Apartheid

The opening and closing scenes of Plot for Peace are those of Algerian-born Frenchman, Jean-Yves Ollivier, playing cards. Ollivier begins his story by explaining that when Algeria won its independence, three million white people, Ollivier’s family included, were forced to leave that country.

This seemingly affected Ollivier to the extent that when he involved himself in Southern African politics many years later he strove to broker a peace that precluded the fallout of whole groups of people. And so, while Mandela and the ANC within South Africa worked towards the end of Apartheid that would result in the “rainbow nation”, Ollivier, an unrelated and “mysterious Frenchman”, was working outside South Africa with a similar view in mind.

His involvement included brokering communication between six Southern African nations during the war-torn 1980s. Countries that were backed by the USA or communist Russia and involved in wars in Angola, Mozambique and South West Africa.

Plot for Peace is a riveting film. The complicated nature of the material and the French with English subtitles make it fairly difficult to watch. While aspects of Apartheid and our country’s complex past are now common knowledge, Plot for Peace shows the foreign forces that were at play in this confusing game of politics.

I found it enlightening, educational and very, very sobering. 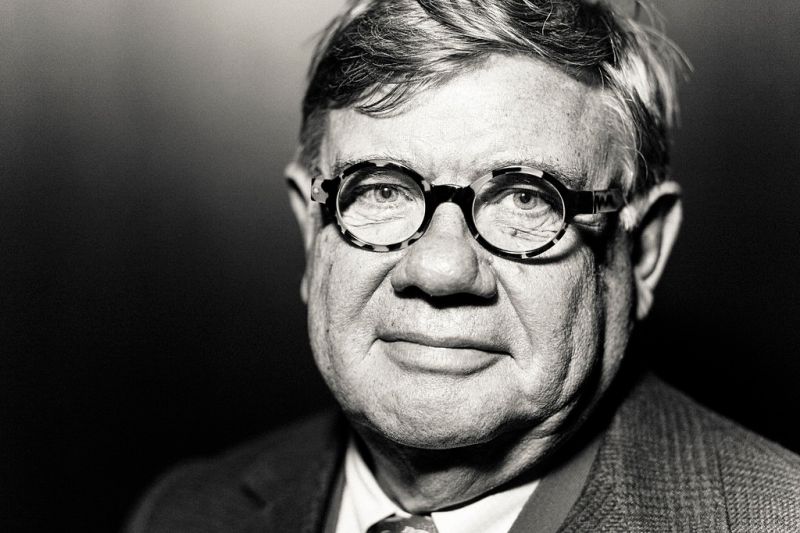 Plot for Peace is the fourth DIFF film I’ve watched since the opening of the festival on 17 July 2014.