Cars 3 Carries a Theme of Ageing 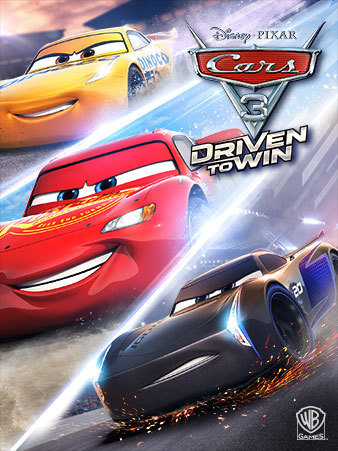 Cars 3 opens at cinemas on Friday 16 June, just in time for Father’s Day 18 June. This animated film (featuring talking cars to the exclusion of any other character) is likely to be one that dads will enjoy with their young children, so fits nicely with this special day.

In Cars 3 Lightning McQueen (voice of Owen Wilson) is still top of the racing pops. However, he is soon overtaken by a younger, more IT-savvy set, and begins to drop in the race rankings. In his efforts to regain his former glory Lightning signs up at a state-of-the-art race training facility and meets Cruz Ramirez (voice of Cristela Alonzo). Cruz is a trainer (and secret racer wannabe). It turns out that Lightning is able to teach Cruz a thing or two as he spurns her training methods for good old-fashioned road practice. After some amusing sidetracks Cruz competes for the final time. As he does so he begins to realise that racing isn’t, in fact, all about him and he learns to make room for others.

Cars 3 is a wholesome film in that it teaches the value of respecting mentors, the value of teaching (as opposed to competing), the value of unselfishness, and the value of teamwork. But some of the terminology will be challenging for young viewers. And I think the theme of ageing may be boring for children. It’s interesting to think that characters such as Winnie-the-Pooh never age, whereas Lightning McQueen and his motley crew do. This motif seems to signal the end of the Cars franchise.