How to Get Away with Murder (not manslaughter)

Okay so somehow I managed to miss the brilliant TV series How to Get Away with Murder when it was screened in South Africa earlier this year. My first introduction to the show was on an aeroplane on a return journey from the USA in July this year. I caught a few episodes before it was time to land and was totally hooked. I ordered the whole of series 1 on DVD (currently R279 from Takealot.com) and have spent the last couple of weeks watching the 15 episodes. 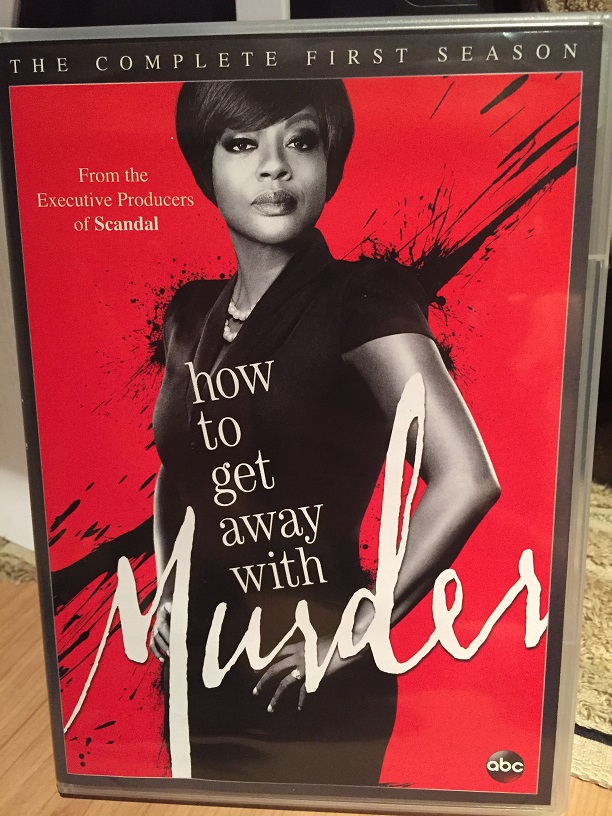 For those who don’t know How to Get Away with Murder stars the excellent Viola Davis as super-tough defense attorney-cum-teacher, Annalise Keating. Annalise’s lecture series is entitled “How to get away with murder” and in it she teaches students how to successfully defend clients regardless of their guilt or innocence. While the courtroom and classroom scenes play out in the foreground a real murder takes place in the background involving Annalise’s four specially chosen students. “How to get away with murder” becomes agonisingly real for these students and for Annalise and her staff. While the background murder story is revealed bit by bit as the series progresses, the murderer is revealed only in the last episode.

The well-developed characters are very different from one another, the tension is extreme and the plot is so clever my concentration never wavered for a moment.

How to Get Away with Murder comes highly recommended. According to one source season 2 releases in South African in January 2016.