Hitchcock’s film at DIFF not a usual ‘whodunit’

The Durban International Film Festival runs from 17 to 27 July 2014. 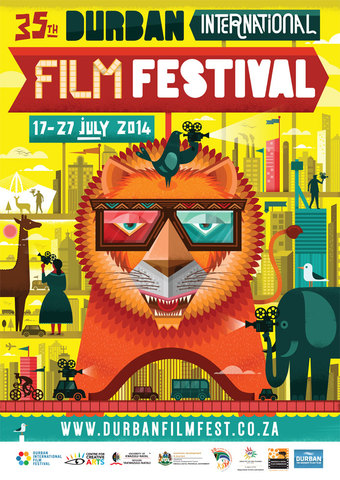 The first film I saw was Rear Window. Unlike many of the films at the Festival, this one is not a new one. It was in fact made in 1954 and is listed under the Festival section “The Films That Made Me”. This section includes only five films – selected by South African director Khalo Matabane as the five films that were influential in his growth as a filmmaker.

Rear Windowwas made by Alfred Hitchcock and stars blue-eyed James Stewart and Grace Kelly. The story is shot completely from the “rear” window of LB Jeffries’ apartment in Greenwich Village.

Injured whilst on duty, Jeffries is confined to a wheelchair and out of boredom he watches the goings-on of his neighbours as they live out their lives displayed for Jeffries to see in their own rear windows. Knowing that it was an Alfred Hitchcock movie I expected a murder and, sure enough, quick-witted Jeffries begins to suspect one of his neighbours as having murdered his wife.

The pace is slow, and at times boring. But it picks up towards the end. And when seen from its conclusion Rear Window is a tightly crafted film that is much more than a simple whodunit.